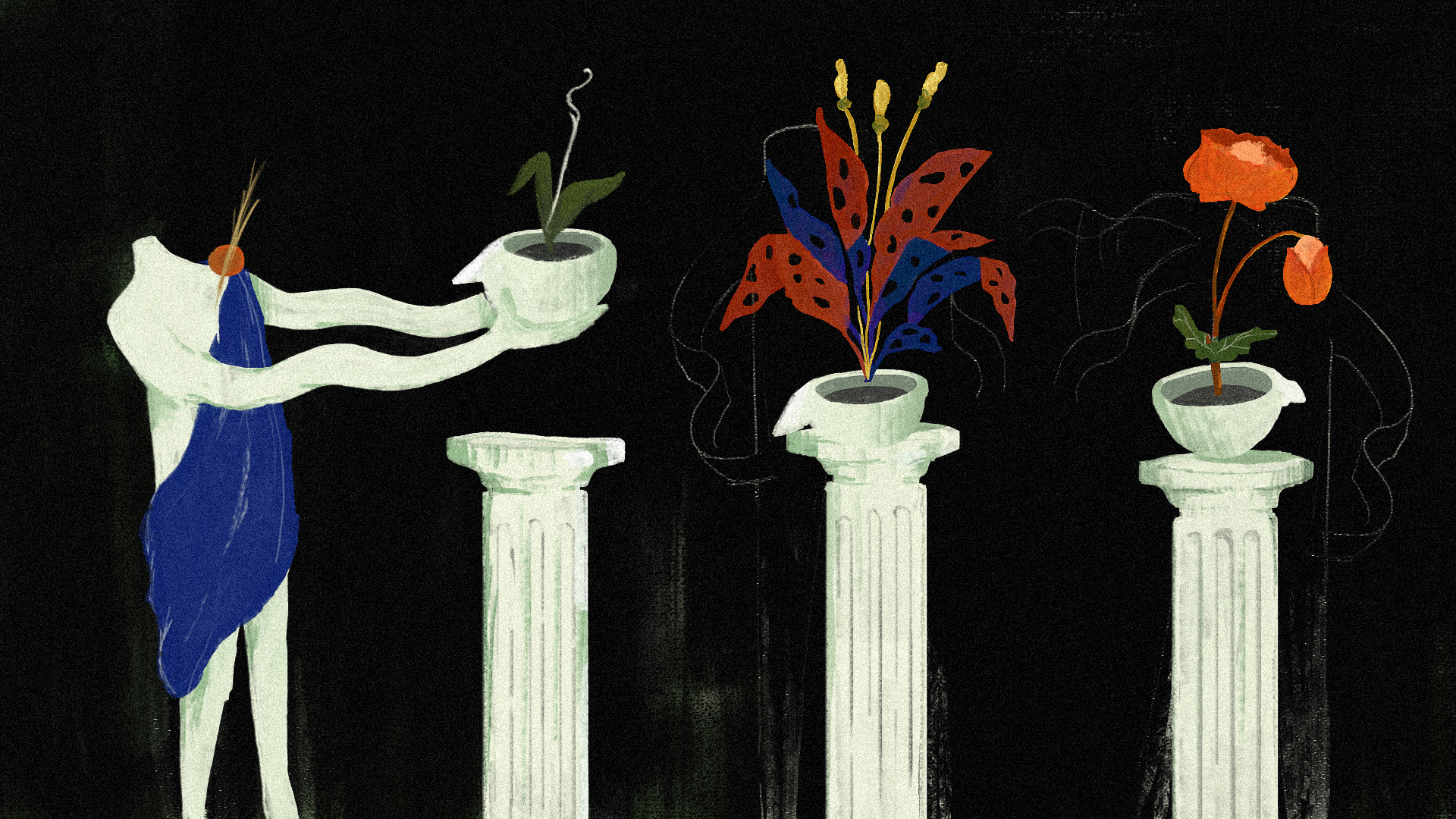 It is said that a designer has to have an objective output. However, I think, no matter how objective they are, every designer has their own sensibility and style in design language. This style comes naturally, like humans who have different ways and styles of communicating with each other. The style, of course, is also influenced by what they have absorbed during the course of life and what kind of perspective or concept they prefer.

When I was in college, I was taught about the “form follows function” which in the end left the decorative aspect in question. At that time I was also drilled by modernism; that a design must be universal. Well, there is nothing wrong with any of that, but I have a different point of view…

In my opinion, every designer actually gives a personal touch to their own work. Therefore, for me, it’s more than “form follows function” but more about “form follows intention”.

A designer, after all, has their own intention regarding their work which is greatly influenced by their personal history and background.

We can find an example from one of the most popular cultures nowadays: the Marvel Universe. If we pay attention, the styles of invention Tony Stark (Ironman) and Hank Pym (Antman) are very different, even though they are both inventors and scientists. Tony Stark always designs everything in a sleek, while Hank Pym tends to be low-fi. It turns out that all of this is far from being just visual, but there is a background, namely Tony Stark's flamboyant nature so that many of his works look "shiny" while Hank Pym is more pragmatic so he doesn’t particularly care about visual appearance.

The book “Beauty” written by  Stefan Sagmeister explains that ultimate functionality (which modernism upholds) often forgets what is in society; in this case personality and culture. So, if we are not careful, a design will be tasteless.

Then, the question arises whether Indonesian culture and society are suitable for the modernism school of design that has the ultimate functionality. Is it going to eliminate elements of our own culture?

However, again, there is no right or wrong when it comes to the school of design. Everything arises because of the thoughts and needs of the moment--based on the situation. Because, in the end, a designer is a human being who has their own unique background. Regardless of the preferences of their design schools, the most important thing is not to forget each other's cultural roots and how our designs can help people without being deprived of the beauty and thoughts that we personally nurture. 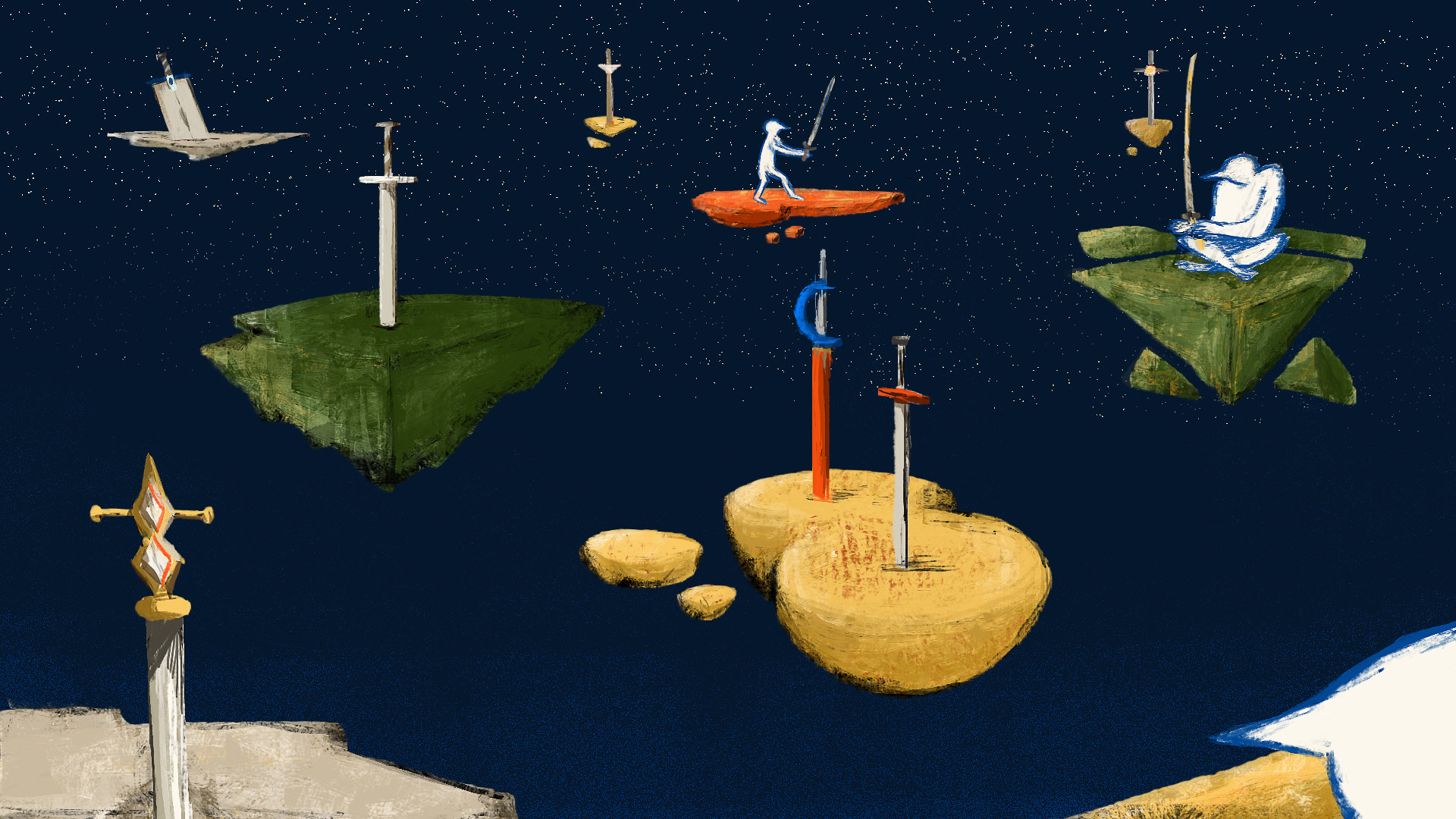 Every Designer Carries A (Not Literally) Double-edged Sword

As designers, for years we improve our craftsmanship and skills. Some of us aim to be a designer who has a strong, recognizable style and personal signature. While, on the other hand, some want to become versatile designers who can answer the needs of different clients. Whatever the path we choose, we must adapt to the cultural phenomena that exist during our time. This requires continuous learning.

Eventually, as we continue to learn (or fail through many trials and errors) to improve our skills, we face another challenge. Our skill is not merely a skill anymore. It has turned into a double-edged sword.

This thought brought me back to "Ironfist Chinmi", a 90's Japanese comic. The story analogized skill to a weapon. It is like a sword edge. The more it is sharpened, the sharper it will be. However, if we sharpened the sword without having a sturdy hilt, the blade would only injure us.

Therefore, it is important for designers to make a sturdy hilt (our own soul and conscience) in order to keep the purpose that supports our skill. To be a good designer, we must have a strong heart since our profession is a neutral position. Our designs can make people behave and do things that have previously been directed for certain interests, such as advertising, marketing, or driving positive social movements. In contrast, we also have the ability to create designs that would later be intended to aim for damage; igniting intolerance, conveying hate-crime, and other negativity.

There are many options for us out there. We can become educators who preserve/contribute to culture. Or, communicate positive things for social and environmental issues. In the end, we still carry our double-edged sword everywhere, but it is our soul who will guide us all along to make better choices. 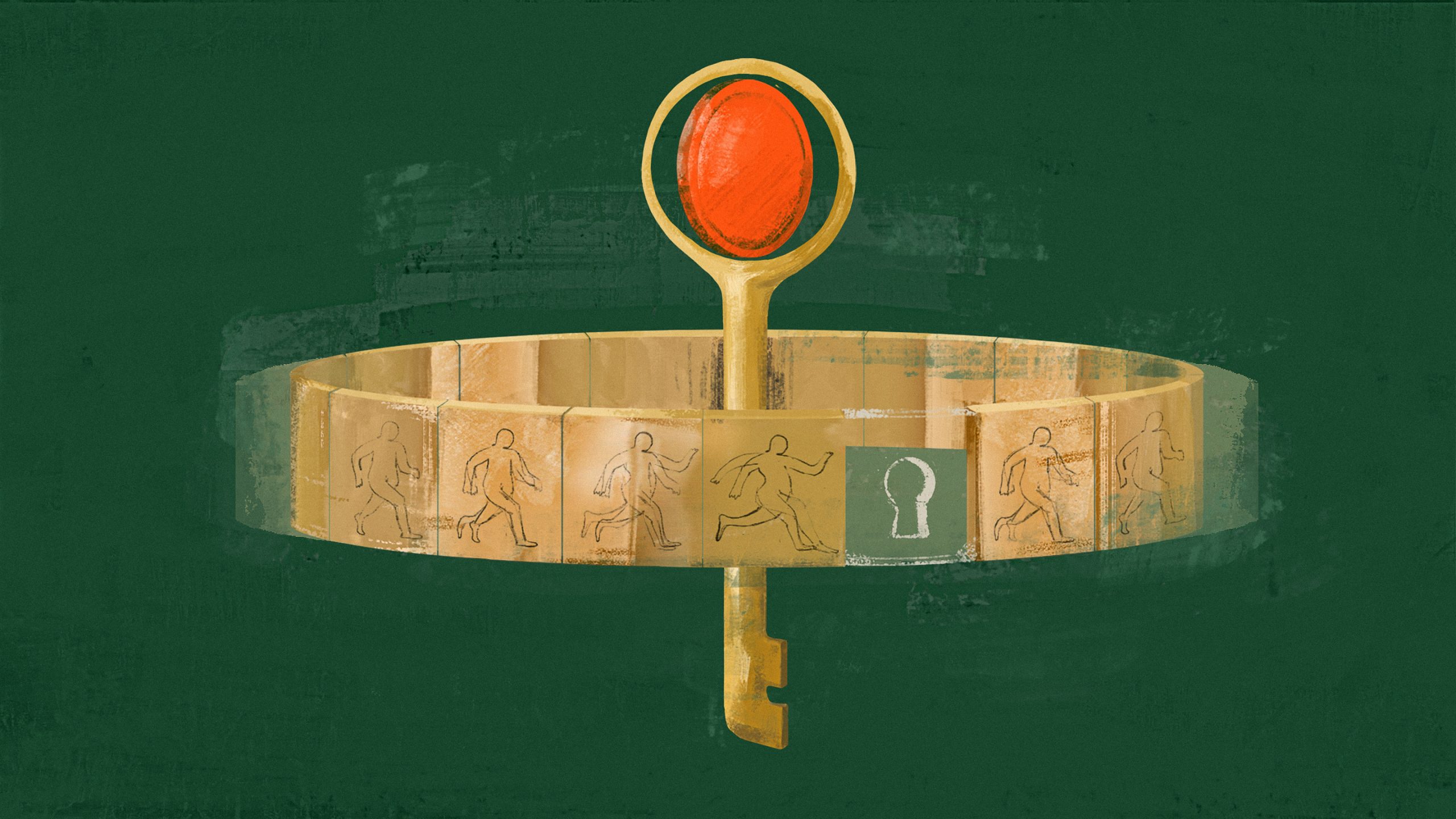 Great civilization which comes with the infamous “signature” for their design (in this case, graphic design) has always had a quality where its people (to the government level) realize how design is an important part of daily life. Graphic design is not only intended for mass-production uses. It is an integrated part of the culture. It underscores how society has already reached the point where they understand how important visual representations are to provide convenience in everyday life. Of course, all of that is also supported by an aesthetic that attracts the visual and fits the context.

Therefore, to answer the need of our society, we need to understand our own culture and history. To seek and interpret the roots according to our time. To be aware of how the world is constantly changing. To see problems and be a problem-solver. But, is it enough?

This writing is not going to explore the history and culture of graphic design in Indonesia, or how graphic design has been shaped in our country. Let’s be honest. As graphic designers, we often feel pressured to meet client’s requirements and the dreary deadline. It’s easy to get drowned in our routine, to create something driven by our primal need (we’re talking about the digits on the bank account).

By the end of the day, we just want to go to bed...only to wake up again and do the same routine next after.

So, it’s only natural that we forget the essence of our work.

Is graphic design only part of the industry in our country? A source of financial income for those who are involved around it?

Graphic design functions as a way to convey or deliver a message to society; a triggering visual language to start a conversation about almost anything. From politics to economy; from product marketing to sign systems, graphic design has a deep place in the heart of society. But, does our society see the urgency to use graphic design to its full potential?

The question above might sound a little bit idealistic, but we need to ask ourselves again what the reason behind our profession is.

Are we going to be trapped in this loop forever where graphic designers are seen only as commodities?

Or, are we going to find our root of reason and gradually fill the gap between our profession and our own way to contribute to society?

*Think you’re confused because this writing is full of questions, don’t worry! We’re also confused why there are many questions; but if you would love to discuss the answers...give us a call 😉