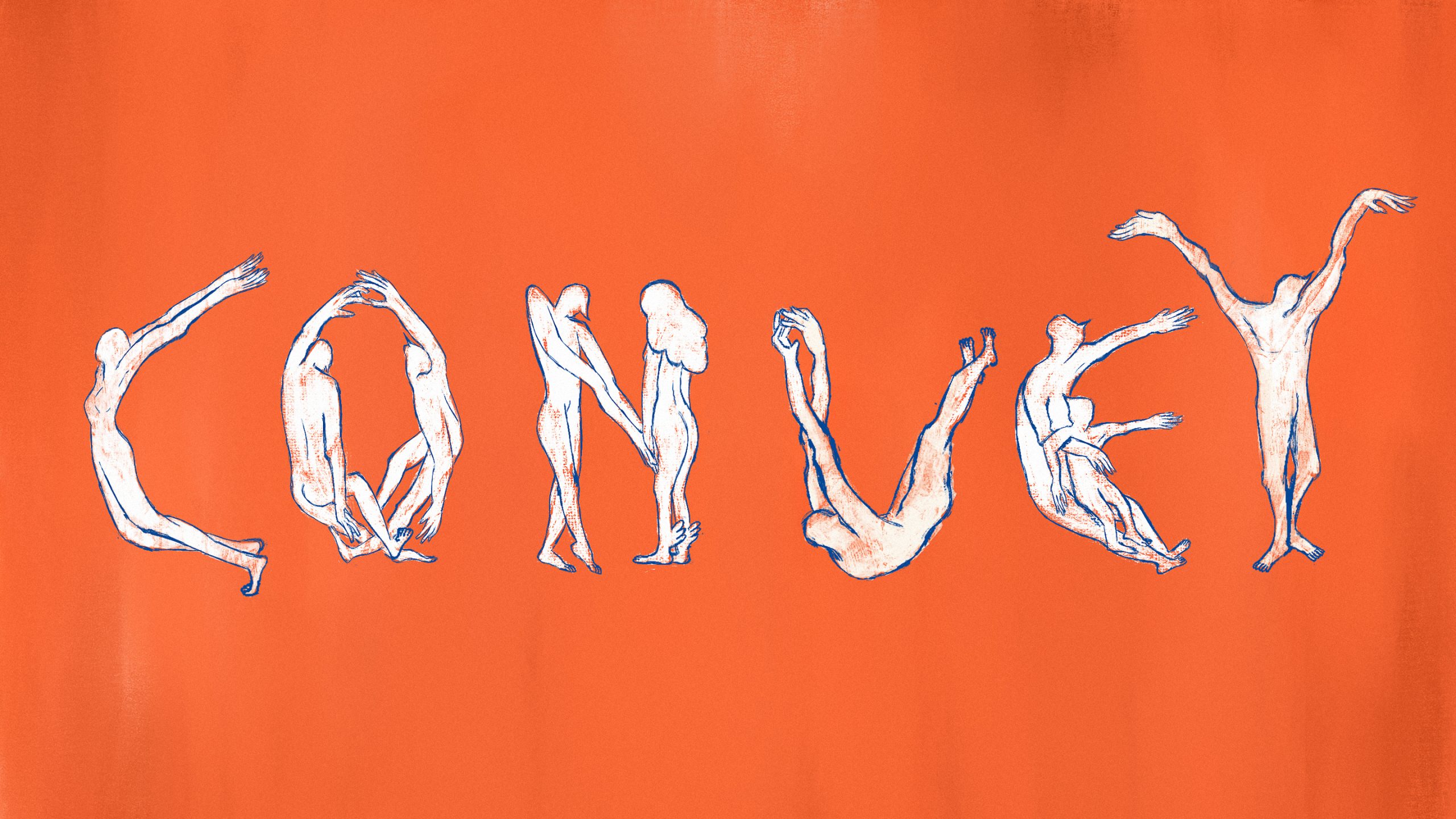 It was our first meeting ever to decide the editorial for the Journal when one of our designers brought out an interesting subject about the unexpected process behind designing a visual for the client. An ability to decide and choose keywords for the visual guideline itself. Yes, those seemingly harmful words could make our team quite frustrated.

"Always, it always takes time to find the words that will represent the whole concept of the brand visual guideline," said the designer.

The words, he continued, had to be simple. Easy to understand. And of course, had to be relatable for the common human beings (a.k.a did not sound as if it came from the academic textbook only a few people would comprehend).

"During my time in college, I was constantly reminded that to design visual communication we need to get back to 'how to say' and 'what to say'", he said, "Branding is all about keywords, which reflect what the brand will do and how will do it, how it will say and act... They're like humans!"

It occurred to me how our understanding of language as a form of communication is important in whatever field we work. When we want to convey a value or message to others in a written way, there are many words we can use. From verbs, adjectives, nouns to adverbs...such overwhelming possibilities...

And for him, to be a designer whose skill is to interpret his thoughts visually, finding the right words is like digging into an almost-alien world. At least, during his first time delving into this task.

The relationship between written language and visual symbols is really close in human civilization. Long before writing was invented, humans had recorded their daily life through paintings. Those prehistoric images of animals we can still find inside caves all around the world are proof of how we have advanced this far.

In the end, both are supporting each other. They cannot exist without one another. As my friend said before, branding is like humans. It requires integrated parts to be a whole being. Therefore, in this context, our branding keywords are more than a few words.

It represents the whole 'human being'. And if you look beyond its surface, hidden behind the façade is the process of becoming -- the layers of frustrations, learning, re-learning, discovery, and experiences.